Fireworks are a wonder to watch. The brilliant lights in the night sky bring excitement and joy to your eyes. Many countries have public firework events to celebrate various occasions, and most of them make your eyes pop. Several dazzling firework displays take place all over the world, and we have compiled some of the best firework festivals in the world.

On the 9th of August every year, Singapore celebrates its independence from Malaysia, and on this national holiday, the nation celebrates its freedom with impressive fireworks. Both local and foreign teams combine and put up a firework show, and it is one of the most elaborate fireworks anyone could have ever seen. The fireworks are awe-inspiring and they the show is put up for several days making it the longest-running annual firework displays in the whole world.

Whenever we think about Australia, kangaroos are the first things which come to our minds. Little do we know that Australian day which is celebrated on the 26th of January has a brilliant firework display that is mesmerising and beautiful to watch. As the firework is being displayed in the night skies, you also have a boat parade which adds on to the thrill and excitement of this beautiful event. 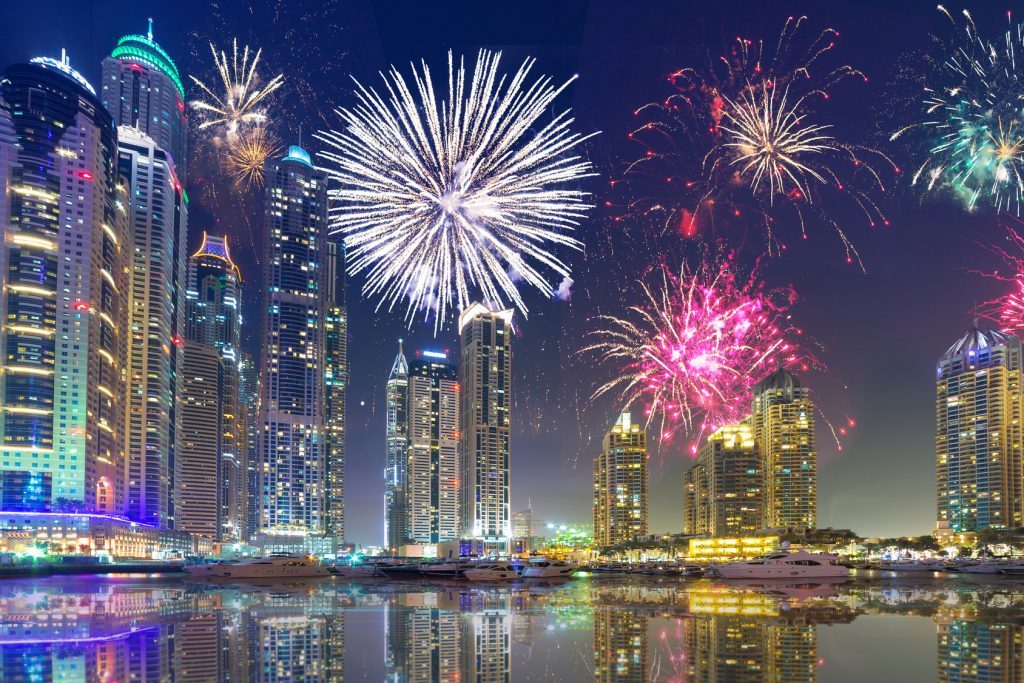 Dubai is filled with travellers and tourists. The city is beautiful and has some of the most sophisticated buildings in the world. The town is also known for some of its impressive firework display on New Year’s Eve. Sometimes you got to love what you do no matter how hard it is and if you love watching fireworks you must visit Dubai on New Year’s Eve.

Between October to November, the festival of lights is celebrated in India. The entire country bursts crackers and has a great time with family and friends. All you have to do is go to your rooftop and sit there to watch every single house happily bursting crackers and having a beautiful display of fireworks.

The Montreal International Firework Competition is one of the longest firework competitions in the whole world, and it takes place for about a month. Companies from all over the globe bring some of their best crackers to compete in the competition. An award is given to the best firework show at the end of the festival.

The Pohang International Fireworks Festival takes place for about nine days, and you can see some of the most brilliant fireworks display in the world. Apart from the mesmerising fireworks you can take part in water sports, badminton competitions, sandcastle competitions, singing and dancing competitions and various other South Korean traditional competitions.

If you want to have a fun fill energetic New Year you have to go to Brazil. Rio de Janeiro is undoubtedly one of the best for firework displays. The massive crowds along with the breathtaking fireworks mesmerises you. 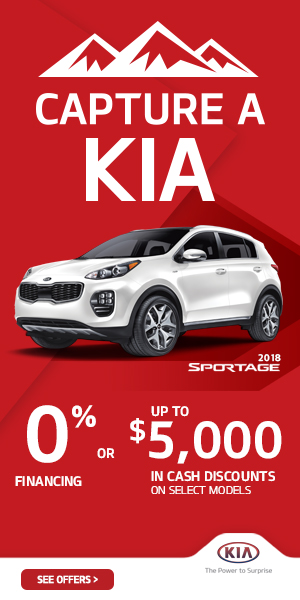 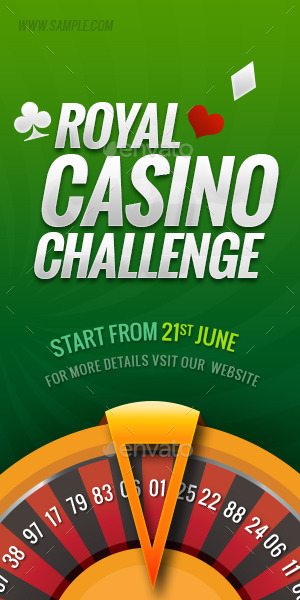